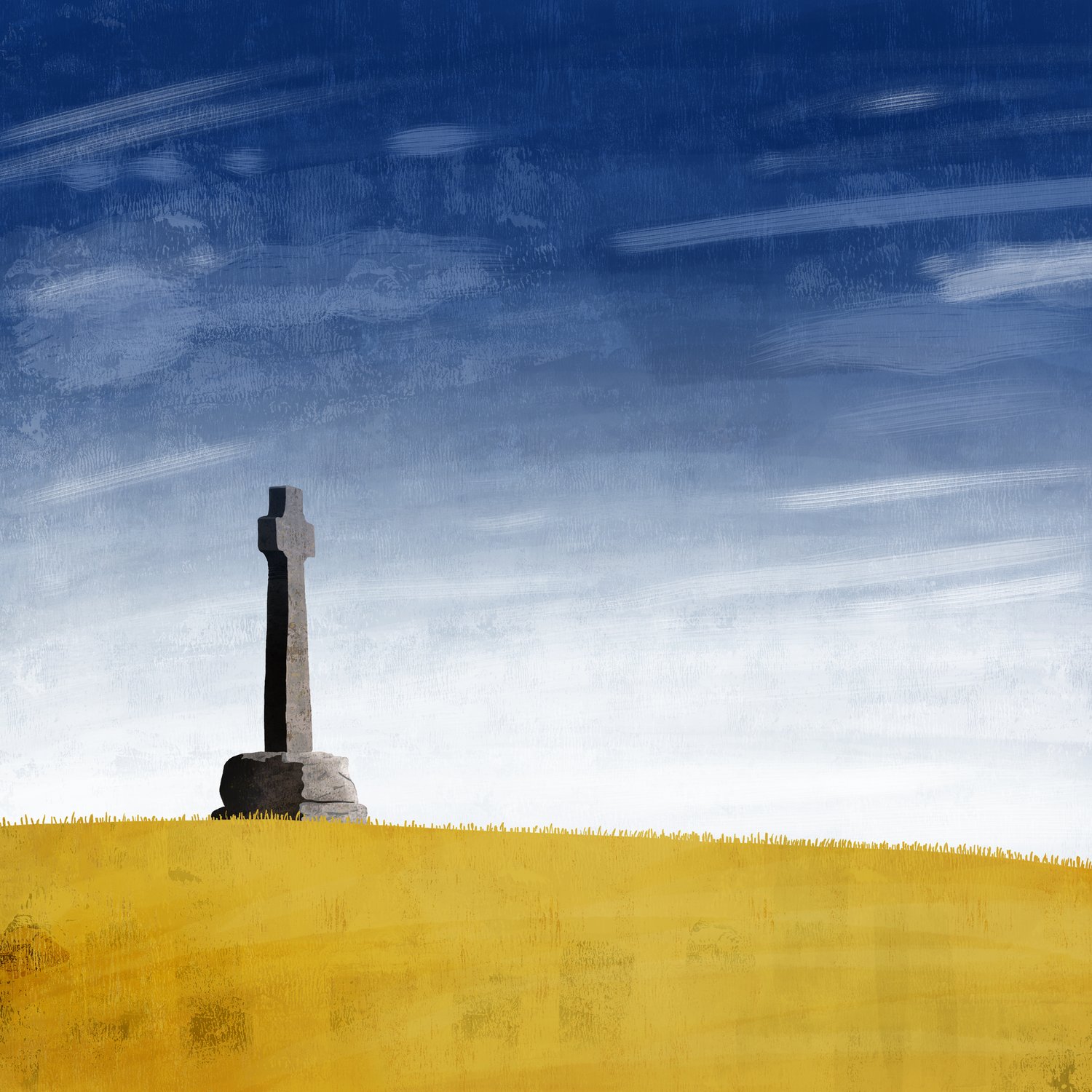 Some accounts of the Battle of Flodden Field in North Northumberland, suggest that this violent clash resulting in the death of the Scottish King James IV happened when it did because the English Army were running out of beer!

This illustration by Illustrator Neil Baker is that which can be seen on the pump clip and bottles of Cheviot Brewery's Pale Ale, FLODDEN THIRST.

Print size is 6 x6 inch (152mm sq) with a 5mm border on each side to aid framing. Printed as a high quality Giclee print on Hahnemühle Photo Rag 308gsm paper.

0 Items in your cart
Keep shopping